Standown Park was setup by Rod & Pam, here’s their story.

Rod & Pam Elkington boast authentic and easy going country hospitality. Married for 51 years they have had a plethora of experiences with life and work.  You may have seen them fencing and yard building in the outback Queensland, Proprietors of a Service Station in Tambo, Playing Polocrosse sometime between the 60’s – 90’s, Farming and Selling Media Advertising (which we all know go together) in the Darling Downs or even as the Proprietors of the Balonne Beacon Newspaper in St George & the Lightning Flash Newspaper in Lightning Ridge.

After the Newspapers, the natural progression was of course Passion Fruit Farming in Goomboorian which over 8 years was another experience.  Standown Park was originally a Ginger, Pumpkin & Watermelon farm but was purchased as a base for them both to retire and travel….

Then the ‘YOU SHOULDA” tribe came along.  “YOU SHOULDA put power and water in” they said.

Standown Park as a Caravan Park came alive and was originally set up as a Veterans Retreat for ‘their mates’ and later opened to the public to enjoy.

“Over the years it has grown to become a ‘home away from home’ for many Veterans of all ages and all conflicts plus their families.  We are finding younger veterans from more recent wars have found peace and mateship here in the safe and relaxing atmosphere of Standown Park” said Rod. 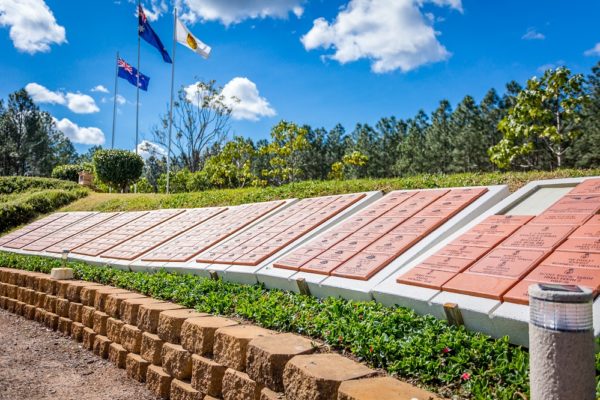 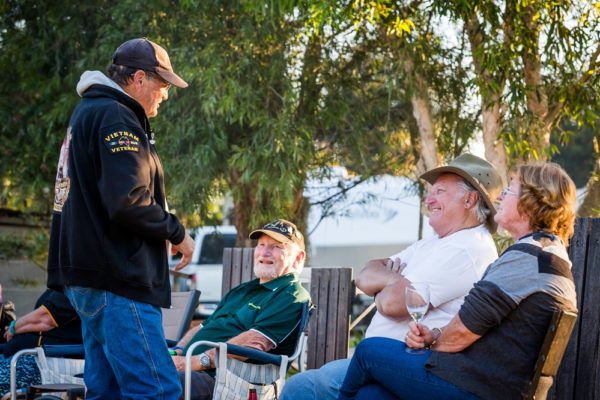 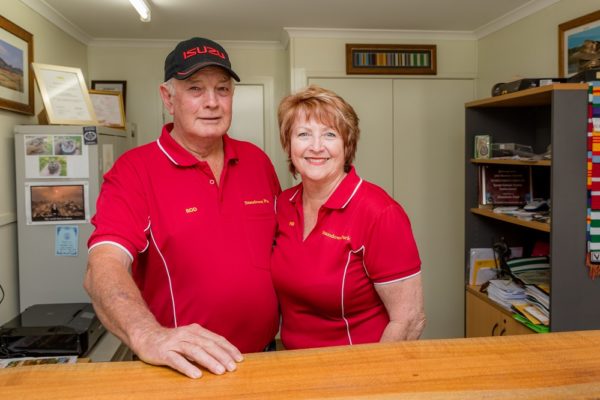